Playing in the pool! 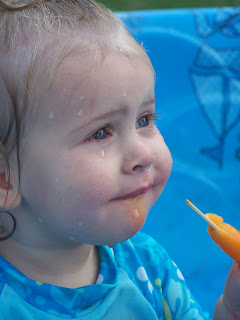 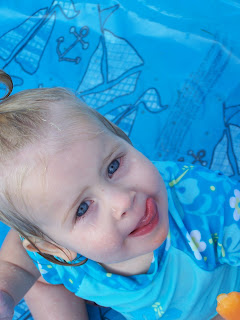 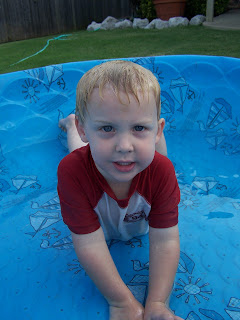 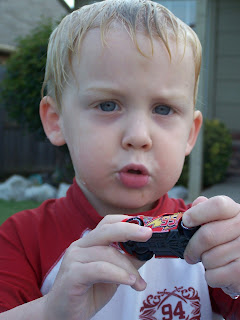 Check out these amazing shots from Sarah. She should be a child photographer when she grows up!

She took her sweet time but has finally started walking! She isn't totally steady but getting there! She's such a cutie! Love the background music, although it wasn't planned.

An Example of Sin nature and bad parenting!

This video is for those of you who know what this is like. Laugh it up and know that you aren't alone out there! For the record, during this day I had gotten onto Zach repeatedly for shoving Lane and taking her things. And also for the record Laney had been very fussy and dramatic about everthing all evening. Eric is at the kitchen table reading the paper and can't see what is going on.I cut off the camera in the middle of him saying, "Why aren't you doing something!?" and I will say...bc I was sick to death of doing something. ha ha ha! Bad parenting I know. But at 7:30pm on a day like that...well...sometimes you drop the ball.